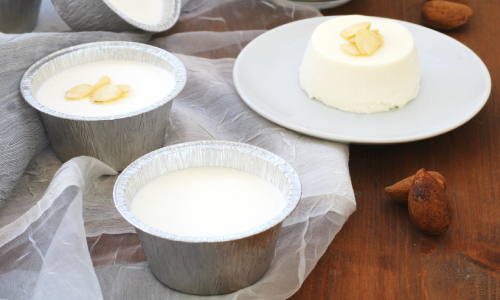 Usually after bookiisposable food traysng a home delivery, restaurateurs carry you disposable food trays. This means that food is frequently placed inside containers that can be thrown away after a single use. The spread of disposable trays paralleled the expansion of the take-away culture. In fact, in recent years, the take-away trend has grown more and more as a response to the need to escape from one’s habits and the repetitive lifestyle that is led between offices and homes. It is also inevitable to point out that the digital takeaway has grown further in the last year due to the pandemic that has hit the world.

Disposable food containers are often not only used to order first or second courses. These, in fact, are frequently chosen by restaurateurs, or even by consumers, to prepare desserts. Just think of the circular trays that are often used to bake flans, puddings or muffins. Not infrequently they are also found in packages of ready-made preparations for petit gateau. Often this type of disposable cake containers are made of aluminum. Aluminum is an ideal material for disposable containers because, thanks to its infinite recycling, the single use of this product does not affect environmental sustainability. In addition, this material can be used in the traditional oven and in the microwave oven ensuring perfect cooking of any dessert.

To receive more information about our disposable food trays, don’t hesitate to contact us!